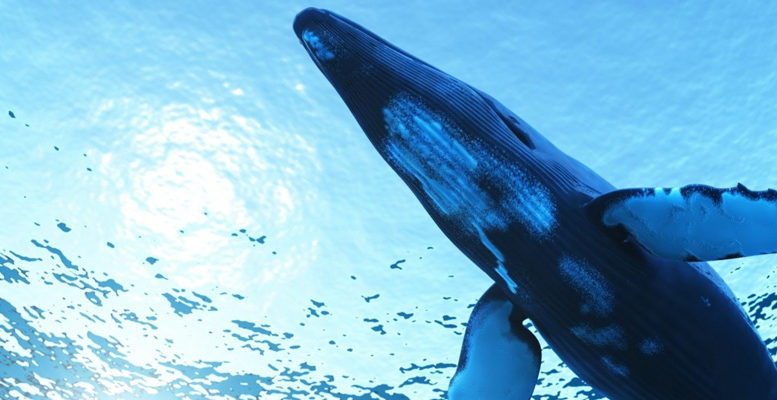 The following is a notice about an exciting new project of the Ocean Caucus Foundation. The Foundation is looking to put together a team of experienced people who have worked at various agencies (such as NOAA, DOJ, Coast Guard, Navy, USMC, USFWS) who are willing to give their time to help small and developing nations to better manage and enforce their marine reserves and parks against illegal fishing vessels and are looking for those who might be interested in joining and lending their expertise to this effort.

It is a huge challenge for national governments to fight illegal fishing because it is perpetrated by international criminal networks, and these networks are known for their ties to human rights abuses, slave labor, and gun and drug running. These networks operate on vast ocean areas that are often isolated and thus hard to reach and “patrol” with traditional tools. This group of experts could on a project-by-project basis add significant expertise to the capacity of governments in need of technical assistance to set up better enforcement regimes.

These experts would not be required to pay their expenses — these would be paid by donations from the Ocean Caucus Foundation’s partners. The partners are U.S. corporations and foundations like the National Geographic Society with an expressed interest in conservation. The Oceans Caucus Foundation is an organization dedicated to helping Members of Congress in the US work for improved ocean governance and conservation both in the US and abroad. The Ocean Caucus is a bi-partisan group of Senators and Congressmen who are interested in working together through legislation and on the ground projects to achieve better ocean health and sustainable use of its resources.

Anyone interested in helping with this project should contact Carolyn Weis of the Ocean Caucus Foundation via email to cweis@iccfoundation.us or by phone at (202) 471-4222. The formation of this “corps” is something the Foundation would like to announce publicly by the fall and begin to work immediately after that.

ITT is closing…what should GI Bill Beneficiaries do?

CPOA Awarded by the Coast Guard