The new book, written by author Gary Williams, is the complete account of the courage and selflessness of Signalman First Class Douglas Munro, the United States Coast Guard’s only Medal of Honor recipient. He died heroically on September 27, 1942.

Munro volunteered to lead a rescue mission to evacuate 500 Marines who were under attack by an overwhelming Japanese force at Point Cruz on the island of Guadalcanal. While he succeeded in safely extracting those Marines, in doing so, Munro was mortally wounded. For his heroic and selfless actions in the completion of this rescue mission, Munro was posthumously awarded the Medal of Honor.

Guardian of Guadalcanal has been named to the Coast Guard Commandant’s Professional Reading List. It is now available for purchase online and at all major retailers, including www.amazon.com and Barnes & Noble. In addition, the CPOA is investigating how the association can sell the book to its members.

For more information on the book or Douglas Munro, visit www.douglasmunro.com or LIKE Douglas Munro on Facebook. 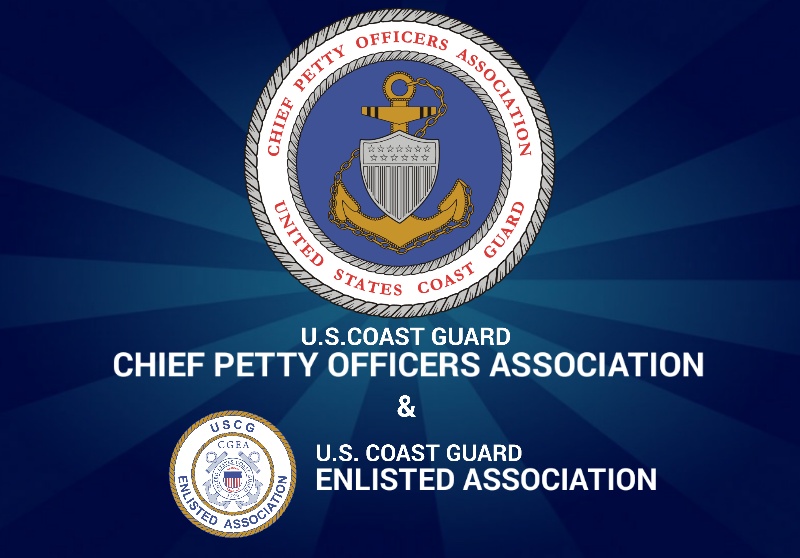